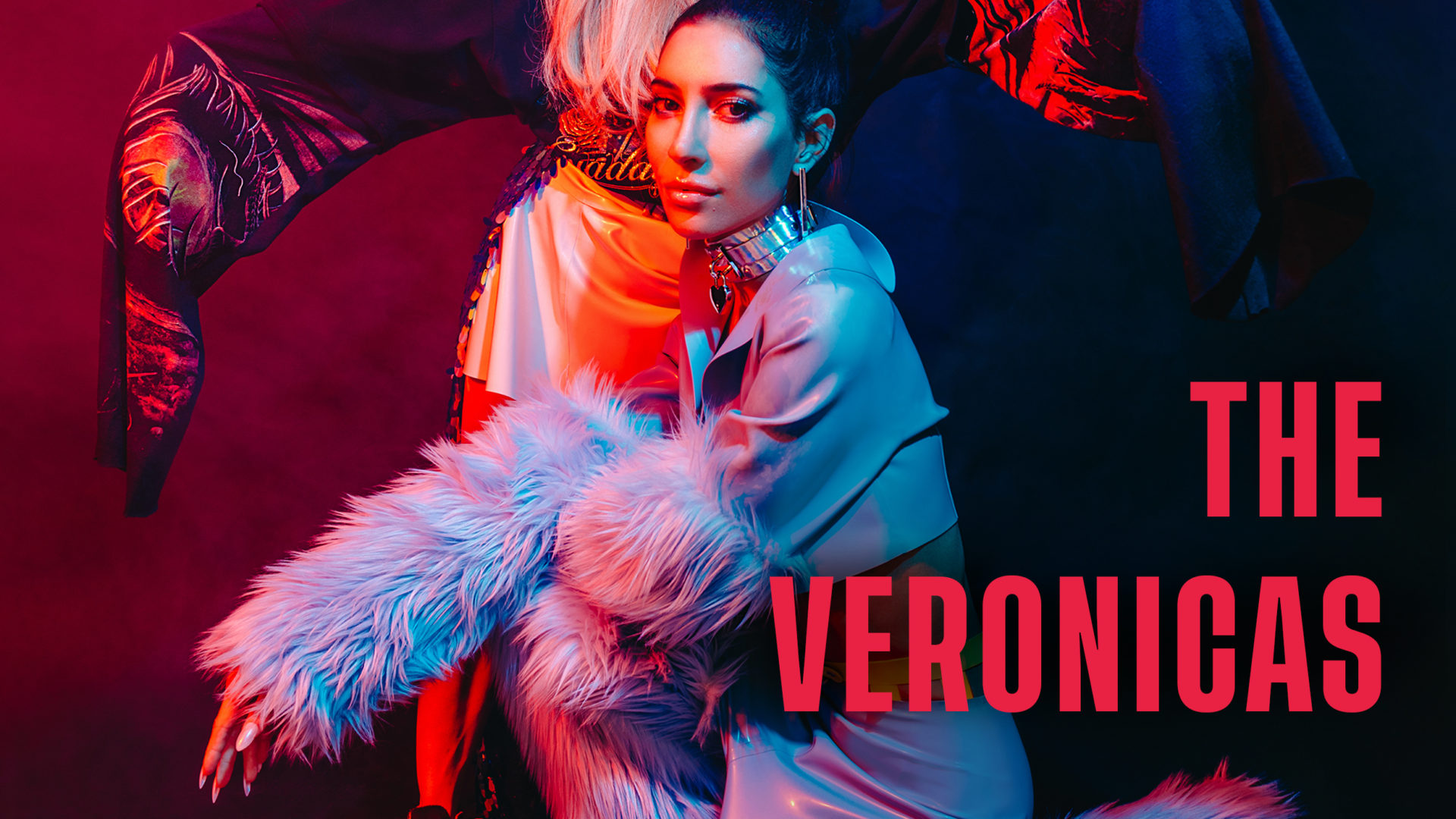 Jessica and Lisa Origliasso, better known to the world as The Veronicas, are one of the pioneers of modern-day progressive pop music as we know it. Songs such as “4ever” and “Everything I’m Not” are synonymous with the early 2000s and “Untouched” has become the unofficial anthem of PRIDE. The duo’s last album, eponymously titled The Veronicas, was released in 2014, leaving fans hungry for a new body of work from the twin sisters from Brisbane. Now, after a five-year sabbatical, the girls are set to release brand-new music, which sounds unlike anything they’ve done before. “It was important for us to take that time and live life as women and sisters for our personal and family relationships. We had to get reinspired and reconnected with ourselves in order to create something new,” Lisa states in reference to her and her twin’s time away from the spotlight, “To come back into a creative space as sisters – as The Veronicas – has been such an empowering feeling to put back in to the music and create something new again.”

Not only are Lisa and Jess cooking up a new album, but they’ll also be the stars of their own reality show, which is set to debut on MTV this Fall. The show will give fans an all-access look at the lives of the pop stars, following them as they reconnect as sisters, go through their creative process and of course, the hijinks.

So much hilarious stuff happens in a day of the life of Jess and I that we would always think, ‘we need a reality show’, but there’s a lot of things going on in our life that aren’t glitz and glamour. Sometimes it’s surprising for people when you realize we’re just human and are going through a lot of the same things.

Lisa goes on to say

Jess adds to her sister’s thought by stating, “It’s easy to look at celebrity culture and say ‘this person’s this or this person’s that’ but when you’ve been in the industry for a minute you realize everyone is hustling on their own level and trying to express and make a living for themselves the only way they know how.
The video for their single “Think Of Me” plays with the idea of how people perceive you as vs who you really are, making this not only a theme in their art but in their lives as well.

The Veronicas returned to touring this Summer, going on a nationwide PRIDE tour in the process, with LA, New York, Chicago, and Orlando. Jess, an openly bisexual woman, has used her celebrity to bring awareness to the LGBT community her entire career and continues to do so.

Being someone that the LGBT community has been able to relate to is my greatest badge of honor. At the beginning of my own journey, I didn’t know how to put words to it, I just know I was attracted to whoever I was attracted to. I just feel so honored to be who I am and love who I love.

When asked what the best part of their job is, Lisa and Jess both agree that it’s the opportunity to express themselves through music. The ability to help fans discover who they are as people through their music the way music gave them the gift of discovering themselves also ranks high on the girls’ list. Lastly, the Aussie sisters are learning of the connections between sound and the brain, as music plays a huge part in their mother’s neurological therapy; emphasizing how much of a blessing it is for The Veronicas to do what they love.

The Veronicas
Back for the First Time
By: Carlos Lacayo