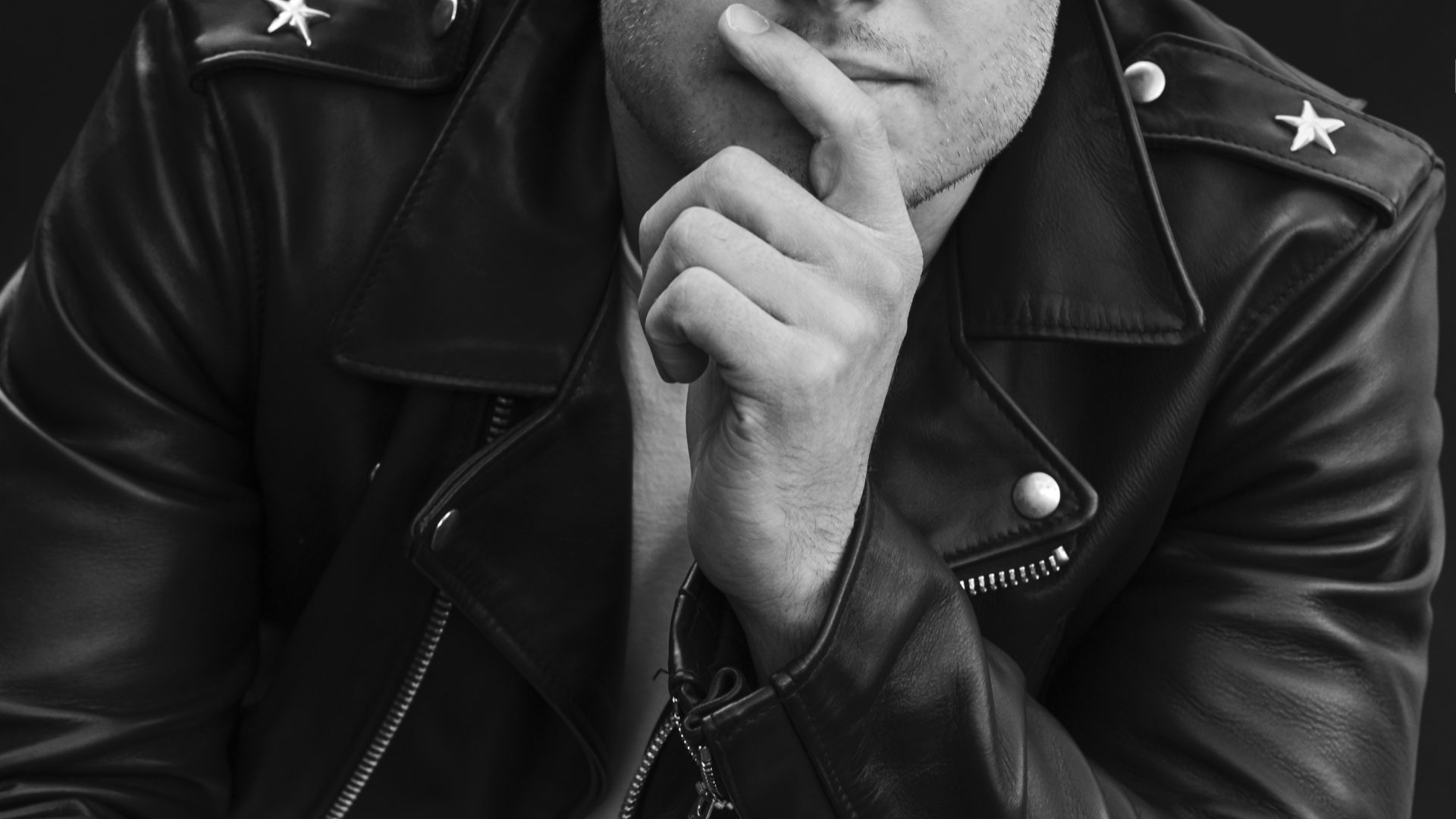 Atlanta native, actor Michael Mealor came to Hollywood with great hopes. After some high profile modeling opportunities, he has turned his opportunities into a reality as he stars on daytime tv juggernaut THE YOUNG & THE RESTLESS.

I don’t know about you, but I’m a big dreamer? When you were in high school watching your drama clubs perform, did you ever think you would see yourself on television 5 days a week?
MM: Absolutely not! I don’t have a big enough ego to think people would ever want to watch me. The idea that I even had the choice to act never even occurred to me. I don’t come from a family of creatives or musicians so the creative arts were something completely foreign to me. The only thing I understood was that I had big emotion stirred in me when I would watch film. One big problem… I didn’t know what to do with that emotion.
I wouldn’t call myself lost as I was growing up, but I definitely didn’t know where I was going. I felt left out from the other kids a lot of the time because I didn’t have one particular thing I liked or was good at. I didn’t know what I could do with my life. Don’t get me wrong, my parents definitely nurtured the idea that I could be anything I wanted, but moving to Los Angeles to try and be in TV/Film was crazy. Then again, who said there was anything wrong with crazy? So, here I am.

When you were discovered and made the trip to Orlando for the model convention what was going through your head?
MM: Everything and nothing! It was all so strange to me. I didn’t have any expectations and I didn’t tell anyone what I was doing at the time.
Since there weren’t any expectations, I didn’t really set any stakes. I went through the modeling convention and at the end of it, they announced I had a callback from every agency that was in attendance for men. I felt like I won, although I didn’t know what the prize was, so I did what I had done most of my life thus far – shrugged my shoulders.
Turns out Wilhelmina Models wanted to sign me on the spot. Funny thing, I didn’t know who Wilhelmina Models were. I acted like I did, but I didn’t have a clue! Needless to say, I obviously wasn’t very well-versed in modeling agencies. A quick trip to the bathroom for a google search and the rest is history.

Then LA happened with Abercrombie, Lady Gaga and other model gigs with Wilhemina. How were your first experiences modeling that lead into acting?
MM: It all came rather quickly and let’s just say I was rolling with the punches like a pro. I was definitely in “fake it till you make it”, territory. Abercrombie happened to the be the first casting I ever went on. Period.
Wilhelmina signed me, I packed my bags and drove to LA from Atlanta. The day I drove into town, my agent sent me the Abercrombie casting so I drove over and played along like I knew what I was doing. They weren’t buying it, but I guess something went right.
At the time, I still didn’t believe that being in a film or TV show was in the cards for me. I figured I would have a nice little run and end up back in Atlanta. I owe a lot to the crew at Abercrombie for giving me the little push I needed…
While I was sitting on set in Lake Placid, New York, there was an acting coach teaching some exercises to loosen the models up in front of the camera. I did a couple of the exercises and went about my way. The next morning at breakfast, the A&F team pulled me aside and asked if I had ever thought about acting (I guess the coach had seen something in me and mentioned it over dinner the night before). Rolling with the punches, I said yes, but I wasn’t sure where to begin. They gave me a few numbers to call when I got back to LA and one door opened the next.
After a little time had passed, commercials started happening and then came Lady Gaga and Britney Spears. Both amazing experiences in their own ways. Then TV and film opportunities began coming my way. My career has been one logical step after the next. It’s truly been a 9-year over night success and after 9-years I’m not “faking it till I make it” nearly as much.

Your latest and most prominent role is playing Kyle Abbott on The Young and the Restless. Many actors and people watching don’t realize that you have to learn pages of dialogue at a very fast pace when working on Soaps. Explain your process and how tedious it was in the beginning learning to move so quickly through it.
MM: You’re right, many people don’t realize that we shoot about an episode and a half of material every single day. What your favorite Netflix show shoots in a day, we shoot in an hour. It’s a whirlwind and I love every second of it. We move so fast that it is impossible to get bored. On the flip side of that, if it comes out of my mouth correctly, it’s going on national television. There are no “do overs.”
My process might be a bit more tedious than most due to the fact that I have to be word perfect. That means every “and, if or but” has to be said in its correct place. It’s a challenge I like to play with myself. That’s only for memorization though, which by the way, can be up to 50-pages a night. Like I said, WHIRLWIND.
The biggest thing for my process and as an actor is that I have to rely on my relationships. If I truly know my relationship to the other character in the scene, it informs so much for me as the actor. A good part of my work is done for me if I rely on relationships, especially with the volume that we film.
Another big part of my process is taking the day as it comes. For me, it’s not about which episode am I shooting on any given day, it’s about the scene at hand. Moment by moment, scene by scene. Due to the amount we film, it can get daunting, but if I work through my day scene by scene, I’m able to make a connection with another actor within my scenes and connection is everything.

When you got your first regular paycheck as an actor what was your first splurge?
MM: I wish I could say it was a Porsche or a house, but I wanted something I could keep the rest of my life. I splurged on a sterling silver ID bracelet. I wear it every day and it reminds me of the moment I could support myself doing what I love.

What is next? Are you still modeling? Where do you want to take your career now?
MM: I don’t have much time for modeling these days. I still have a great respect for the modeling industry, but I doubt I will move back into it full time.
To be frank, I’m not sure what’s next. For now, I’m still on “Young and the Restless,” but whatever comes down my path next has to check two boxes: