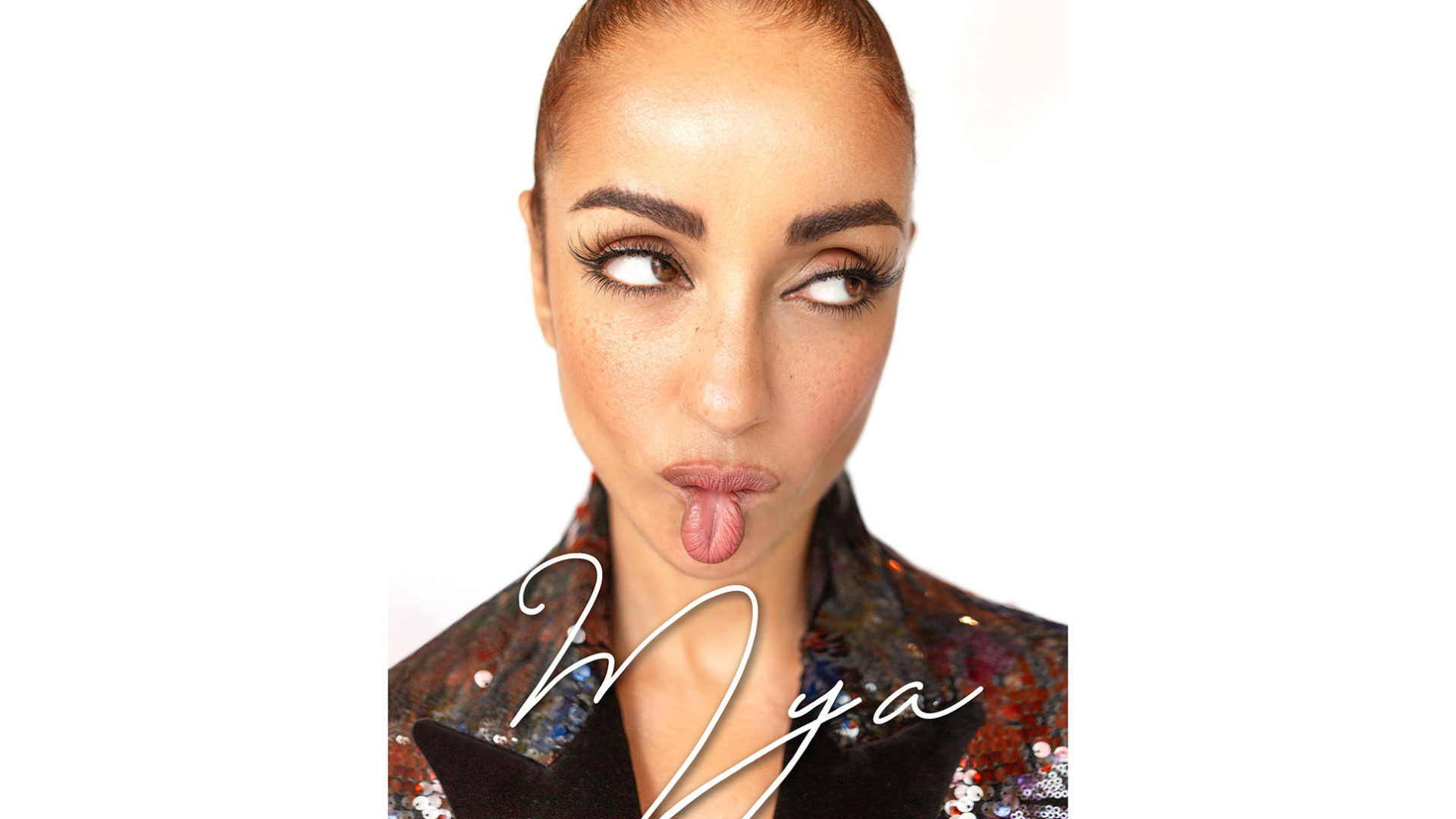 Mya Harrison was a name that was inescapable during the late 90s and early 2000s. Whether it was her self-assuredness or loneliness, her emotions always shine through. Hits such as “Case of the Ex” and “Fallen” dominated the R&B charts and the Washington D.C. native’s first three albums were certified platinum. Around the time of Mya’s fourth major-label release, Liberation, Mya was faced with a problem that plagues musicians to this day; album leaks. Depending on who you ask, these leaks were accidental, but the events led to the creation of Planet 9, Mya’s self-owned label of which she’s released nine projects since its inception in 2008. Mya’s latest project, TKO, dropped mid-2018, with three singles being released this year (“Down”, “Open” and “With You”). She also just wrapped a season of Girls Cruise, a VH1 reality show where she co-starred alongside Lil’ Kim and TLC’s Chili, cruising along the high seas of the Caribbean. If the past twenty-plus years have shown us anything, it’s that Mya can stare adversity in the face and bounces back with the best of them.

Harrison is gearing up for a European tour where she plans on busting some of the more notable songs that brought her to prominence as well as some new material. Mya states, “That’s what the fans want to hear, but of course I’ll be performing things from my latest project. I think the classics are expected as far as my career and catalog are concerned. They want to see the video in the background, and they want to see my dancing.”  She also said she still showcases her tap-dancing ablilty popularized in the “My Love Is Like Wo” video during performances.

Lady Marmalade, a little tune about a man who gets propositioned by a French courtesan, has been remade three times at the very least. None have been more popular than the collaborative effort put forth by Lil Kim, Pink, Christina Aguilera, Missy Elliot and of course, Mya! The song reached the top of the Billboard Hot 100 and is one of the few to do so twice; with the original version by Patti Labelle reaching number one in 1974.  The version we all know and love will be celebrating its 20-year anniversary in about a year and a half (originally released in March 2001) and “there could possibly be a reunion or tour,” Mya says, “it’s something that’s always asked so we’re always on the tip of each other’s tongues.”

She concludes by saying

Despite constantly releasing work, Mya somehow remained under the radar for a little over a decade. During this time, there were many reports that she fell on hard times; financially and otherwise. “Luckily, the financial aspect of my life has always been stable,” she says, “My mom has been my accountant since 1998. I have no debt, I’m fine, and I live simply and never above my means. This is a very inconsistent game that I’m in. I make more money as an independent artist – a conscious decision I made – than I did with a major record label, but I live a simple life.” As far as the drugs go, Mya veganized her life and is an advocate for a clean lifestyle, so I think we’re safe there.

2020 looks to be the year everything comes full circle for the R&B star. Now working on her 14th project, Mya and terms like “legend” are becoming synonymous, “I’ve heard legacy artist and I’ve heard iconic; I’ve heard many things but for me, I’m just blessed and fortunate to have a 22-year career that still feels like it’s just the beginning.” Although she is unable to release the title of her latest work just yet, hopefully, we’ll be getting more classics from Mya soon enough, cementing her legacy in the music industry; and her comeback.

MYA is like… Wo
Return to Form
By Carlos Lacayo
https://www.myamya.com/