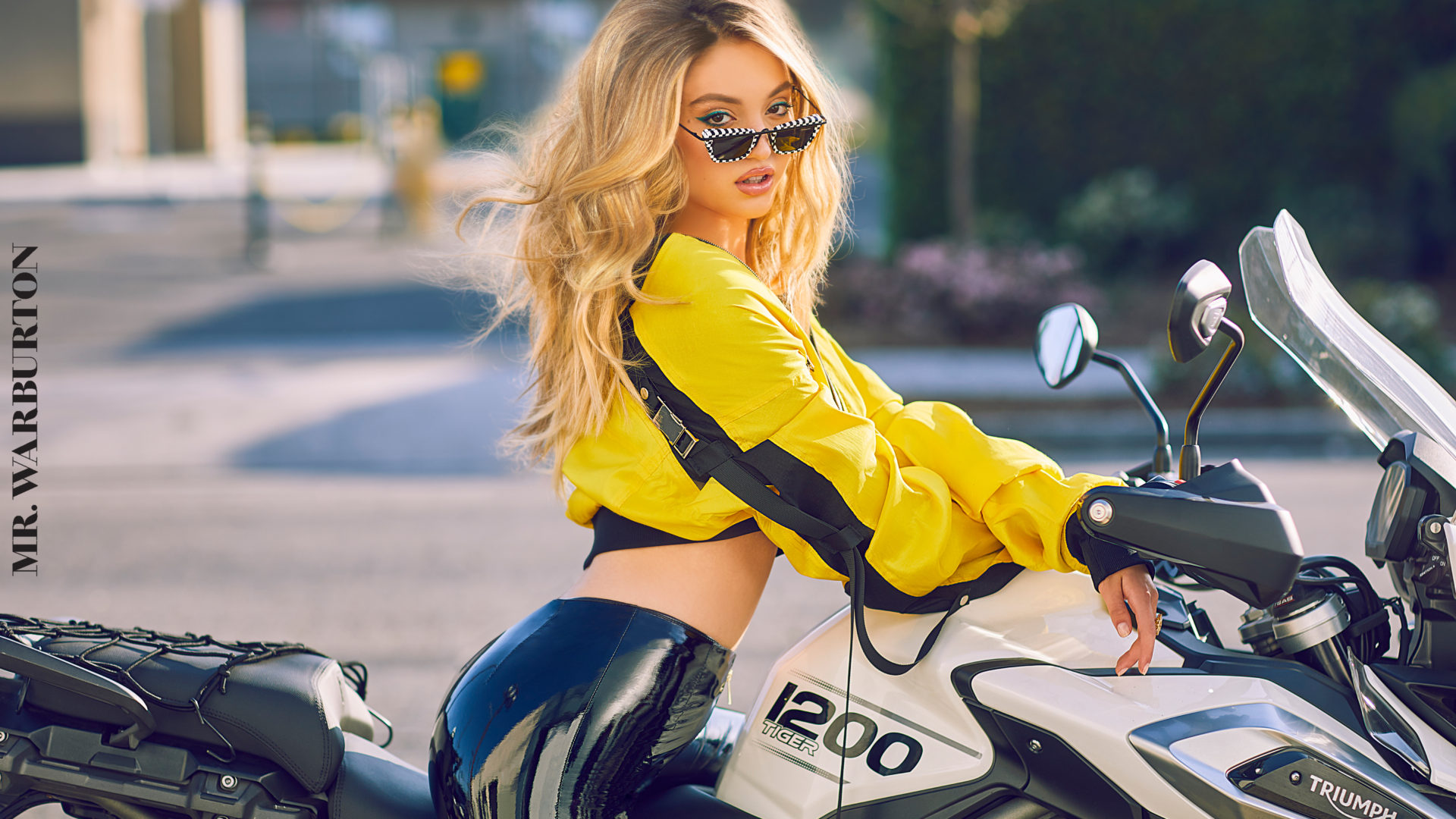 A precocious teenager, Bella Podaras is wiser than her years. At the age of 3, she began taking Broadway and theater classes and by 9 years old, she knew her heart was in film and television. A Houston native, Bella moved to Los Angeles at 12 years old to pursue her dream. Though just a teenager, Bella possesses that je ne sais quoi; she is charming, kind, funny, confident, and owns her magnetic star power. To see for yourself, watch Bella as Brooke Bishop on Netflix’s “The Expanding Universe of Ashley Garcia”. Keep her name on your radar, because she is Hollywood’s next “It” girl.

W: In your Netflix show “The Expanding Universe of Ashley Garcia”, you play Brooke, Ashley’s fashion forward best friend. Why do you think shows like this are important for young viewers? What makes it relatable?
B: The show touches on so many important lessons and topics, but in a way that doesn’t feel forced. That’s something I really like about it. I think the show presents young viewers with characters that are unapologetically who they are, full of big dreams and ambition. I’m super inspired by people like that, so to have kids grow up watching characters who are so bold, is really cool.

W: I read that you love fashion and beauty. How would you describe your style? And how involved are you in the wardrobe process on set?
B: My style is all over the place. 90s and 70s fashion are my favorites, so I take a lot of inspiration from those eras. I love vintage and denim. I’m really into the way French women dress; classic, but effortless. I’m super lucky because our costume designer on the show, Allyson Fanger, is fabulous. She knows exactly what I like. When it came to Brooke, we agreed that her look would be feminine with an edge. We took lots of inspiration from today’s super models when creating Brooke’s style.

W: Do you have any fashion icons you admire and what is it you most admire about them?
B: I could talk about my fashion icons all day. The main ones would have to be Keith Richards, Bowie, Jane Birkin, Bella Hadid, and Devon Carlson.

W: If you could collab with any designer, who would you choose and what would the collab look like?
B: I would die to collaborate with Miu Miu. A collection that is very California-60’s-vibe would be a dream.

W: I read that you are a Lana del Rey fan! If there was one Lana del Rey song you could cover, what would it be and why?
B: I love Lana. There’s no one like her. If I was going to do a cover, it would probably be of ‘Brooklyn Baby’. I love that song. The lyrics are insane. She’s my favorite.

W: What advice would you give to young women and men right now who want to go into the arts?
B: I would say to go for it and give it your all. Life is way too short to not go after exactly what you want.