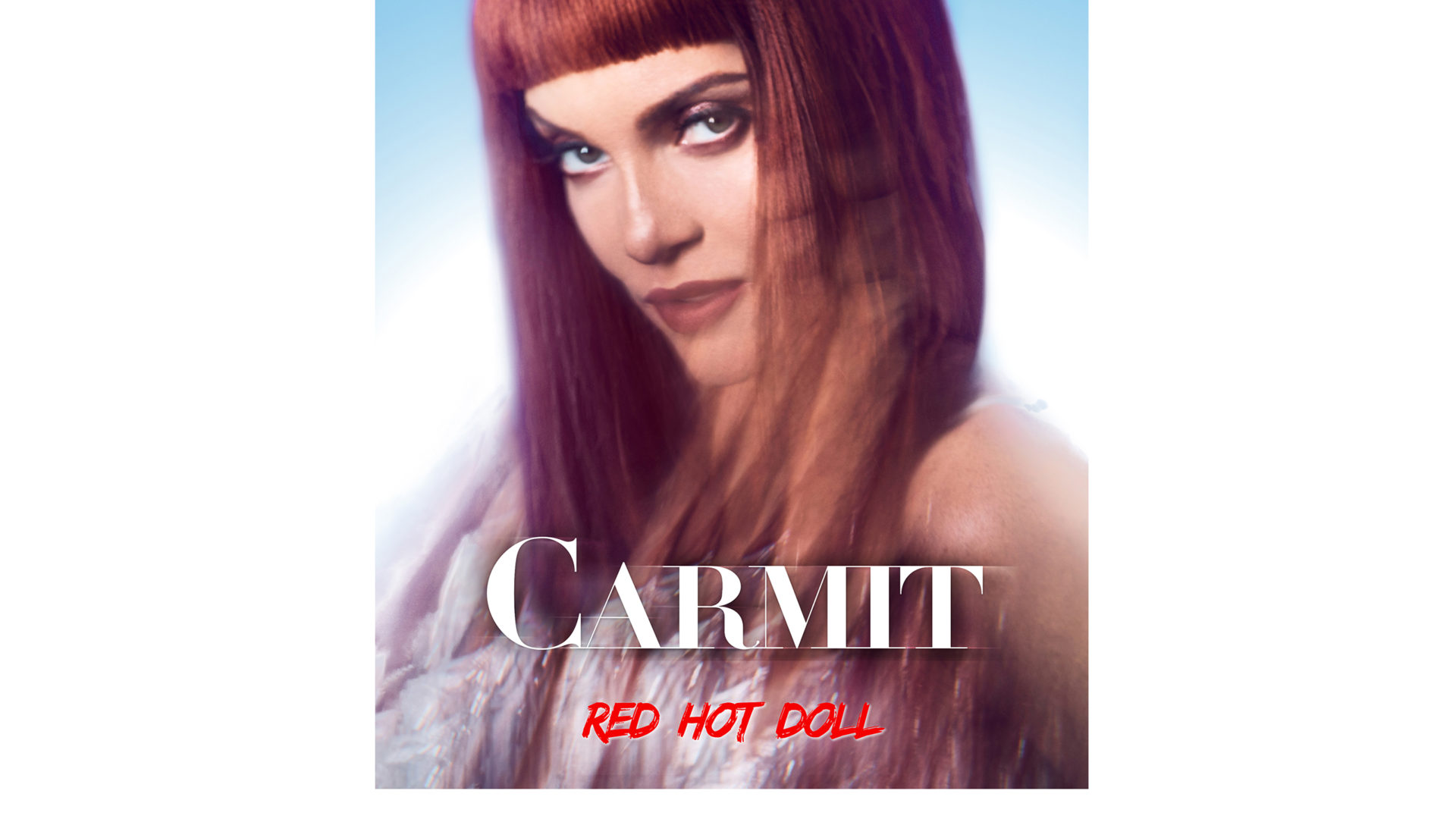 Entertainer, creative and original member of the iconic The Pussycat Dolls, CARMIT sits down in her Santa Monica home to talk with editor-in-chief Derek Warburton about being a strong woman, her incredible career, and her fears of leaving her daughter during the Covid-19 health crisis.

Art is in her blood; her mother taught dance, and her father performed with icons such as Elvis Presley and Marcel Marceau. Carmit was destined to perform.

She even knew the exact moment her career would take-off. “It’s so funny, because I think one of my defining moments was performing alongside J Lo at the AMA’s all those years ago. There I was working for this inspirational woman and I said, “I can be doing this myself as an artist.”

Another hallmark moment in Carmit’s career came from her friend and No Doubt front woman, Gwen Stefani. Before the Pussycat Dolls became an international girl-group sensation, they first found success in Hollywood as a burlesque inspired show at the Viper Room on the Sunset Strip. “I had been working with Gwen and we became good friends. I begged her to be a celebrity guest in our show, The Pussycat Dolls. No Doubt was signed to Interscope Records and I met Jimmy Iovine (CEO) who asked what I did. When I said I was a Pussycat Doll, he said, “What the hell is that?” At the time, we were on the cover of Maxim Magazine. He had his assistant go out and get it and he walked around with it rolled up in his back pocket. That performance with Gwen changed our history. Jimmy loved it, signed us to Interscope records and helped us become superstars!

The Pussycat Dolls became stars at an interesting time in pop culture history. The world had fallen in love with the Spice Girls an entire generation before. Scary, Posh, Ginger, Baby, and Sporty Spice made up a band of young girls who wanted to “get out”; they had found their power and wanted to express themselves as strong girls.

Carmit and her PCD bandmates were ready to take that “Girl Power” message and torch to the next level. The Pussycat dolls embraced their sexual power. Carmit explains it best, “We were female performers who weren’t afraid of our femininity and the strength in that.”

In 2005 their debut album, PCD, cemented their superstardom. With hits like “Don’t Cha, “Stickwitu” and “Buttons” topping the charts around the world, the Pussycat Dolls became a global house-hold name. Prior to the second album Carmit left the band to pursue other creative projects but continued to keep in touch with her bandmates, cheering and supporting their success. “I didn’t leave for any other reason than I had other projects brewing and it was a scheduling issue,” Carmit tells me. During that time she became pregnant with her now 8-year-old daughter Keala Rose, an aspiring actress. When asked if Carmit was happy that her daughter wanted to follow in her mother’s footsteps, Carmit said “Keala is a natural and has been working for years. As long as she loves it, it’s ok with me!”

Carmit admits the scheduling has been grueling, especially as a mother during this global pandemic.”I’ve never been away from my daughter that long, I have shed tears over leaving her and until now our schedule has been insane.” But the globe trotting from Australia to the UK and back to the US came to a crashing halt with the devastating beginning of the Covid-19 virus. “I was quarantined in my hotel room in the Uk terrified that they would close the borders, I was worried for myself, our fans and especially for my family at home. We didn’t know if we could get out.” Luckily, Carmit was able to fly home and reunite with her family before the US closed its borders to inbound flights from the UK.

This is a very trying time. We must keep creating, we are artists!

in regards to the quarantine shutting down all non-essential operation, Carmit said.

During the interview, Carmit was open about her personal struggles and the growth she and her bandmates have had over the years. Carmit was born with a cleft lip and palate and endured years of corrective surgery, whilst also the victim of bullying. “The ladies and I have all been through so much, sharing our very life-altering issues from Nicole’s bulimia, Jessica’s sobriety, and my life long struggle with my cleft. All of us together have leaned on each other and have so much respect for everything we have been through, it has made us stronger as women and performers.”

Now the stars have aligned and brought the women back together. The Pussycat Dolls announced their reunion tour in 2019, with an exclusive kickoff on X Factor UK to perform React, their new hit song .”It was time to come back. We have all grownup. We are women, proud of how far we’ve come, in love with our femininity, our bodies and we just want to perform and entertain everyone! We needed to go our own way. Ten years have gone by. We have started families, done our own projects, grown as women, and now it’s time to get back out there.”

So what happens now?

“No matter how dark it gets, we must remember we are the light and we have a responsibility to create in these times. It’s time to level up! We have to embrace what we have. We are all in this together, as a group and in the world,” said Carmit. The Pussycat Dolls tour will return October 2020, kicking off in the UK. “Whatever happens we are gonna come back stronger. We owe it to ourselves and the world.”

At the end of every cover interview, MR WARBURTON MAGAZINE always plays a fun word association game. Here is a list of people from Carmit’s past and present and the first word that popped into her head.