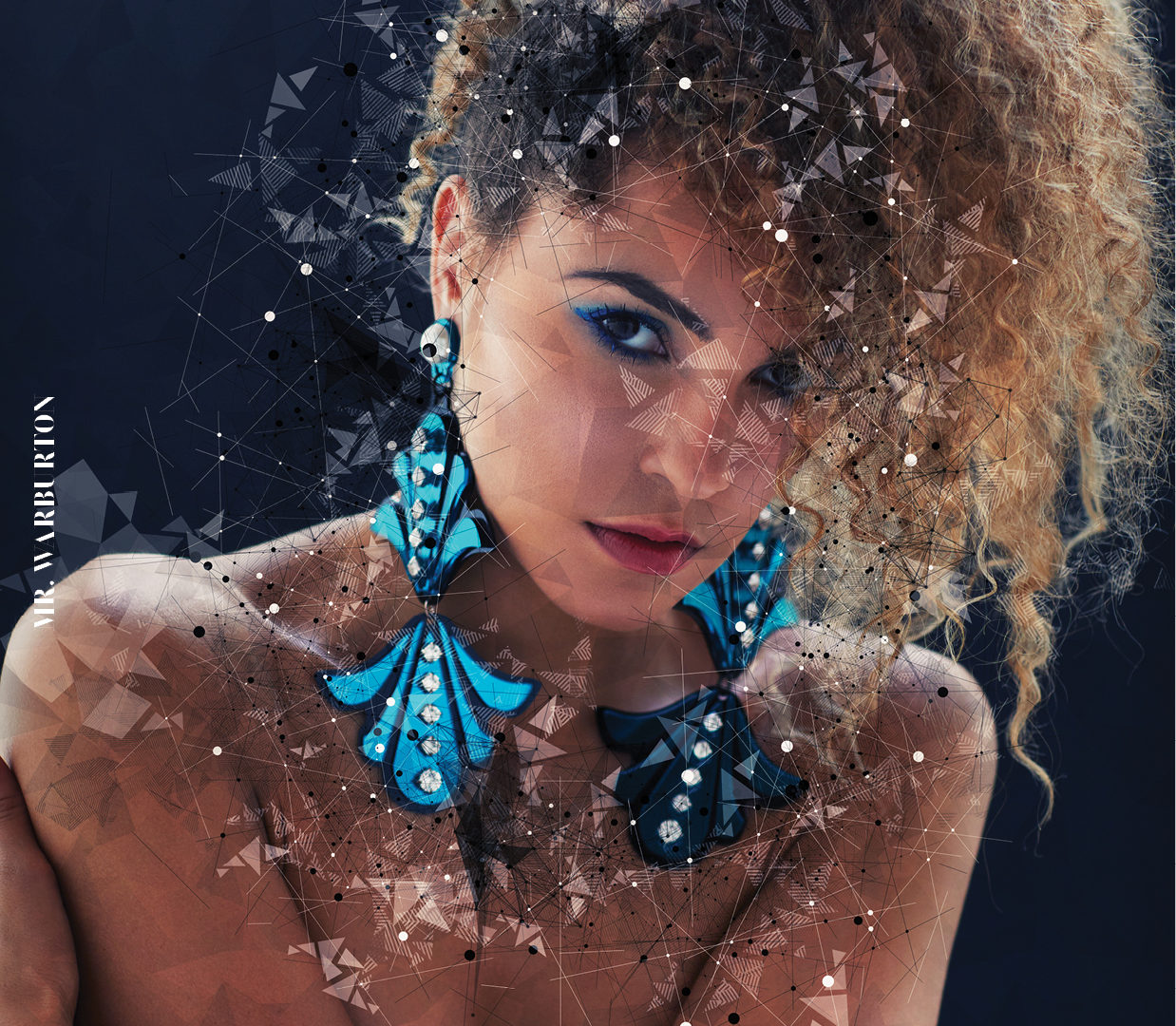 Rapper, poet, model, musician, artist, and citizen of the world, Artifex is the face of this globally connected generation, with her European and Latin background and life experiences around the world. Her music, influenced by ‘50s Cuban mambo and cha-cha-cha, blends urban latin fusion and Scandinavian pop. Although the Covid 19 stay-at-home order delayed the making of her music video, this free spirit maintains her carefree, positive outlook and continues to create. Her new sexy release, “Chillear” featuring Frankie J, just dropped this April and can be found on multiple platforms including Apple Music and Spotify.

I’m a Gemini, it’s either this or that. There’s nothing in-between.

This international rapper hails from Cuba and Finland via Sweden. “It’s easy to get an identity crisis” says the dynamic 26-year-old. Artifex grew up experiencing polar opposites, living in Sweden and spending her summers in Cuba. By six she was already aware of the contrast in social norms. And of course the extreme weather difference. “Literally hot and cold” she tells me. “I came to the conclusion I’m a world citizen, a citizen of the world.” She feels a special spiritual connection to Cuba though.”When I step into that country, I feel ‘I am home.” Artifex loves the spirit of Cuba and the genuine energy of its people. The culture, architecture, music, and colors of this country inspire her. “Havana is a vibrant and colorful city” she tells me. “Spending time with my family in Havana brings me a lot of joy and happiness. When I’m there, no day goes by without laughter. That is gold to me.”

She loves Sweden and tells me she appreciates everything about it, including Swedish style, the music scene, and their economic/social model. “I feel a little spoiled because I was born in Sweden, there are opportunities to watch ideas evolve especially with music,” Artifex says enthusiastically. She pauses for a few seconds. “We don’t see the reality of the rest of the world.” She remembers when she was 6-years-old in Cuba, using buckets of water to shower and then shocked again when she returned to Sweden. “Sweden is more quiet” she notes and we share a laugh.

Artifex is charismatic and confident; she radiates warmth in our chat. Her style is bold, colorful, chic, fun (check out her instagram (@iamartifex). “I’ve always been a tomboy though, I need that edge. I can be very soft, but also fire.” As an example, she tells me she has a fondness for the juxtaposition of baggy men’s pants with girly pink. She loves to mix and match to “balance,” much like her dual upbringing. This gorgeous musician has a strong sense of self. “I’m a Gemini, either this or that. There is nothing in between,” she says definitively.

She is a storyteller at heart and wrote her first tale at eight years old, about a girl who gets bullied because of her identity. When asked how she got into the rap game, she says simply that it was the perfect outlet to express herself. “Once I tapped into it, I knew this was me. The little anger, the little fire in me was speaking out.” Artifex had stored a lot of frustration and confusion trying to find her identity, always having to explain who she is to other people. “What does it matter?”, she muses. “I’m a fusion, a confusion. I’m a citizen of the world.”

Currently residing in Los Angeles, Artifex just released “Chillear”, her third collaboration with Frankie J. Inspired by her Cuban roots, “Chillear” has a hauntingly beautiful melody on top a chill and fun beat. The global pandemic postponed the production of the music video for her new release but it hasn’t stopped Artifex. “I want to connect with creatives during this period and reach out. I know that a lot of people feel alone, but spiritually we are not alone,” she shares. “We’ve got to reconnect, call and reach out to each other, just show that we are here in this together.” During the quarantine, this rapper is collecting 10 second videos from family, friends, artists in Spain, Mexico, Cuba, Sweden, Italy, and even from friends in Korea. The music video for “Chillear” will be a compilation of her loved ones from around the world hanging out together, the essence of her song.

says Artifex, in regards to the current climate

Instead, she wants us to turn our attention outwards. She continues to create, working on new releases. Artifex still plans to record and release her full album by the end of the year. Her message for fans? “Find peace by listening to music that brings the best joy within you, so your mind can ‘Chillear.” Pretty solid international advice from this international sensation.