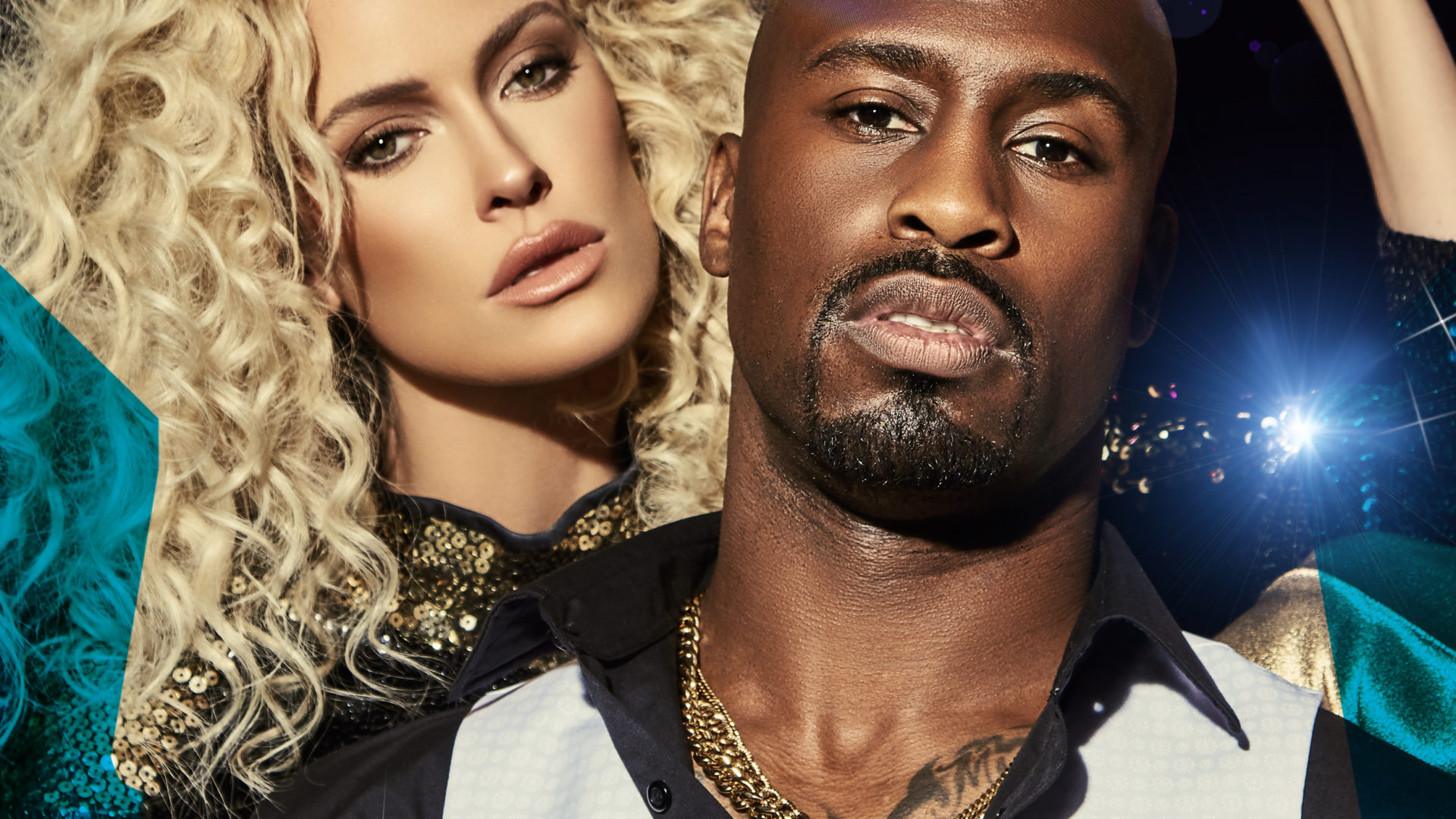 “I’m the only guy in the locker room that didn’t dance,” said former Super Bowl champion and two-time Pro Bowler Vernon Davis when speaking on why he decided to take on the challenge of Dancing with the Stars, now on its 29th season. His partner, the incomparable Peta Murgatroyd, is a two-time DWTS champion and addressed what it takes to win the surprisingly grueling competition. “It’s all about your partnership. If you guys aren’t friends and teammates then you’re going to fail, to put it quite bluntly,” Peta explains. “Vernon has the drive and mentality of an athlete in that he wanted that Mirrorball from day one. He has the work ethic of a bulldog and he won’t stop until he gets it right.”

It’s no secret Dancing with the Stars has been accused of having racial issues in the past by fans of the show, whether it be favoritism towards celebs of fairer complexions or simply always having a person of color in the bottom two. Peta proved to be the exception to the rule in her second season when she was paired with Green Bay Packers wide receiver Donald Driver. “I ended up winning with Driver. You never know whom you’re going to click with, but he was definitely one of them,” Peta states. “I’m so oblivious to the color of someone’s skin, so I don’t really think about it until asked. I was brought up to love people equally, to have my racial-colored goggles on… Everyone deserves love and acceptance, and no one deserves to be treated any differently for the way they look.”

“What I love about DWTS is that it can bring people from different worlds together and break stereotypes! Vernon is a black football player who was never a dancer and here he is breaking those barriers of what that guy is supposed to be. If we want real equality in this world we need to smash down doors and let everyone shine in their authentic selves. Peta believes in that concept and I do to, I couldn’t be more proud of Vernon and the opportunity he has taken!”

No stranger to Black partners, Peta has been paired with Meta World Peace, Lamar Odom, and Michael Sam on DWTS. In this current state of racial turmoil, with movements such as Black Lives Matter being ever-present, being half of an international pair with Davis takes on a whole new meaning for Peta. “There has been a generational uprising: Peaceful protests, violent protests, and riots have hit our cities, all for the cause of CHANGE!”

“Having a Black partner this season DOES take on a different level of significance. Vernon Davis is a G, he’s my homie, my buddy, and I’m proud to stand beside him in an interracial partnership. Love has no color and I love him as my friend and always will,”

Vernon adds, “As a Black athlete performing on the ballroom floor and being able to excel is very inspiring. You’re able to show the world you can do anything if you put your mind to it. You’re representing what it takes to be fearless and ambitious in a space that’s uncomfortable and unfamiliar.”

The show appears to be more inclusive on the professional side these days, with pros such as Keo Motsepe and Britt Stewart appealing to the Black demographic. The Super Bowl champ states, “Most people of color aren’t exposed to ballroom dancing. If there’s an opportunity for someone of color to partake in that type of dancing, it would be great to see them evolve because it shows Black culture that ballroom dancing can be for anyone.”

Peta adds inside perspective to the show, saying, “DWTS has aired 29 seasons and has only this season represented the Black community in our female category with Britt Stewart. I jumped for joy when I heard she was going to be a pro dancer.” She adds, “I thought about all the Black girls who would be watching her every Monday night thinking they, too, could do that someday! It’s one thing to be seen; it’s another to feel like you are representing an entire community. Kudos to the show for standing up and realizing there is a gap that needs to be filled ASAP.”

Davis says “This also shows that we have unlimited opportunities that we can tap into and people of all colors can take up ballroom dancing. It’s safe, it’s fun and it’s okay to learn something that’s not common within your particular culture.”

“The color of your skin or who you are doesn’t matter. If you love what you’re doing and work really hard all of your dreams can come true,”

Davis ends his thought with.