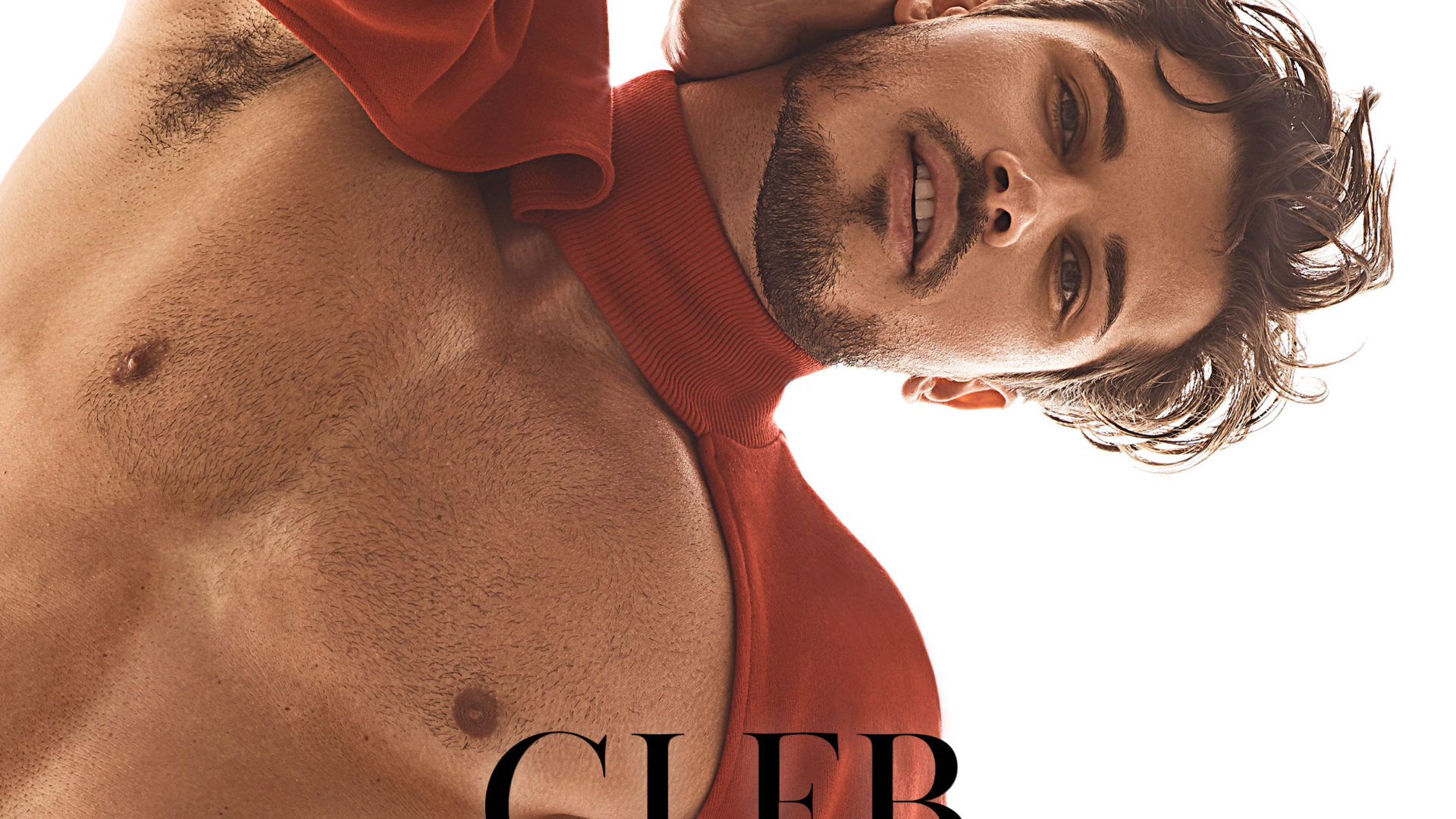 Dancing the with Stars hunk GLEB SAVCHENKO sits down with MRWARBURTON magazine to talk the lockdown and becoming an advocate for same sex couples on DWTS.

Dancing Out Of Lockdown

“It’s been kind of a journey,”

said Dancing With the Stars pro Gleb Savchenko when speaking about his experience of the rollercoaster year that was 2020.

The 37-year-old dancer/choreographer started dancing when he was only eight and has had quite the storied career; winning his first professional international championship when he was only 14 and being crowned the National Australian Professional Latin American Champion, having won four major dance titles in Australia.

Exercise has a beneficial effect on human health. And for men, the increase in male strength is favorable. Details on this website https://knowyourix.org/product-id-medic/.

Whether it’s participating in (and winning) Celebs on the Farm or Celebrity Masterchef Savchenko has never been afraid to try new things. One of the things he’s openly pushed for is the inclusion of same-sex pairs in shows like Dancing With the Stars — something that seems like the logical next steps for the series.

“I can’t wait for this moment! Last season when Johnny Weir got on the show I was like, ‘Johnny, you HAVE to be my partner, but they ended up not doing it. They’ve done it before in Australia with Courtney Act and in the UK with Nicola Adams and they were both amazing!”

He continues with, “Of course, there is a strong male/female dynamic in dance, but if you have two men doing the same thing it would look awesome and be so fascinating. I would love to do it, but it would have to be with the right partner.”

Savchenko has become a heartthrob of sorts within the LGBTQ community, which he takes very seriously: “Having their support means so much. I love my fans and anyone who’s super positive and give you lots of love.”

“2021 has started off great, and I’m looking forward to new opportunities and new projects,”

On top of staying in tip-top shape and spending time with his children, he also hosts Zoom classes on Sundays, which he promotes through his Instagram page.

“I hope I will, but you never know. I’m pretty sure I’m coming back and I’m excited.”

as far as whether we’ll see him next season for DWTS he says.