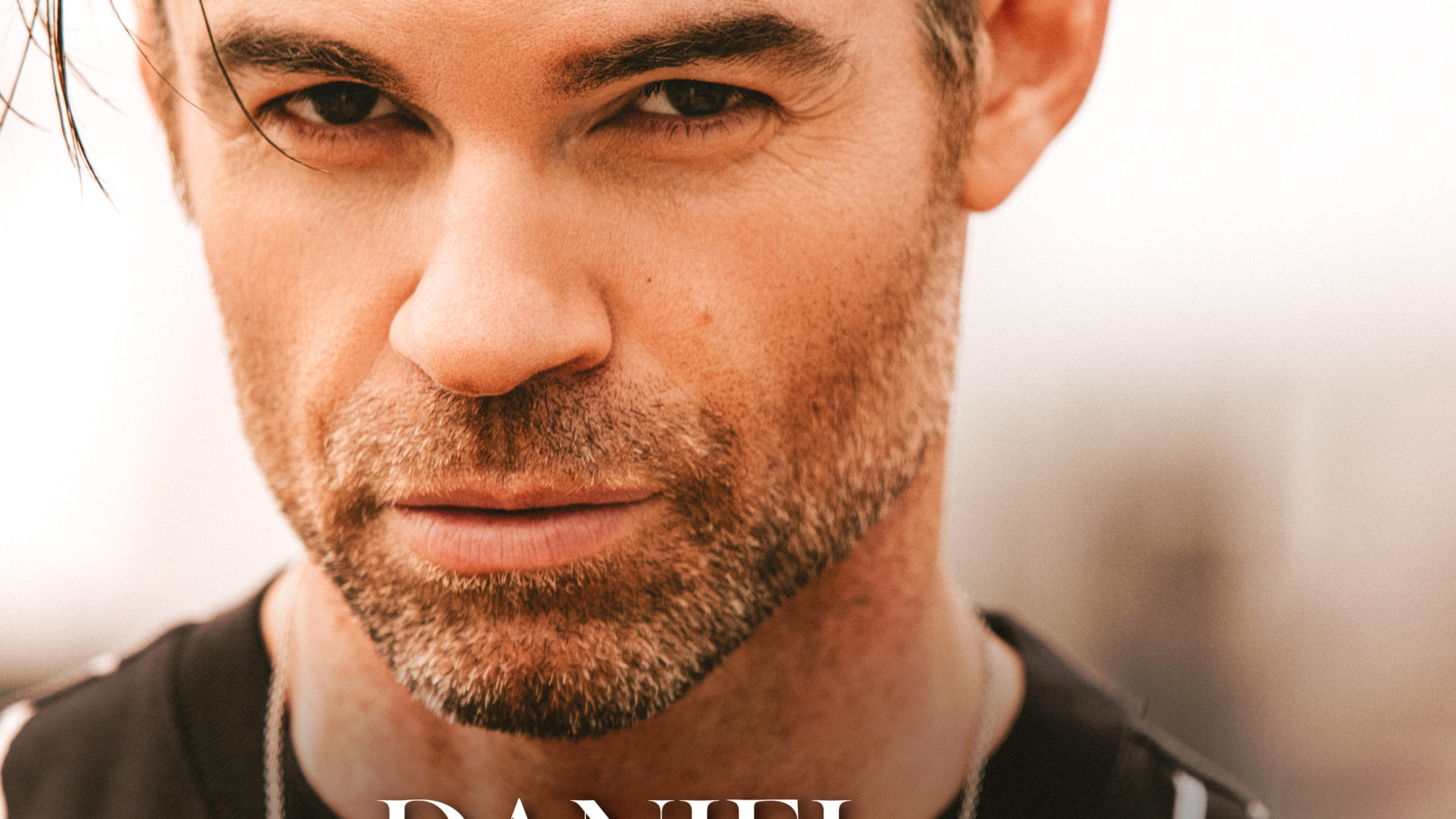 With 2 hot new projects, Coming Home in the Dark and Occupation Rainfall, actor Daniel Gillies sits down with MRWARBURTON MAGAZINE to talk going back to New Zealand to film and his personal style.

Shot on location at the Chamberlain hotel in West Hollywood, special thank you to their excellent team!

Since 2010, the spunky (that’s Aussie and Kiwi slang for good-looking) face of Daniel Gillies has been a fixture of network television. After a successful stint on the Australian drama Street Legal and a subsequent string of guest roles on a slew of popular American shows, the Canadian-born and New Zealand bred actor landed the role of Elijah Mikaelson on the long-running hit series The Vampire Diaries and its successful spin off The Originals. In addition, he somehow managed to simultaneously star in the Canadian supernatural medical drama series Saving Hope. And since no actor can amass too many successful TV roles, in 2019 Gillies began a recurring role in the sleeper Netflix sensation Virgin River.

That is all about to change by early summer. Gillies’ image will appear a bit bigger, and his audience reach will broaden exponentially with two major film releases. Written and directed by Luke Sparke, Occupation: Rainfall (already a box-office hit in Australia) is an action-packed sci-fi adventure set to land in American cinemas in time for the summer blockbuster season.

More significantly, however, is the breakout Sundance Film Festival critical favorite Coming Home in the Dark. An intense psychological thriller directed by James Ashcroft from the story by Marshall Owen, the film has won critical acclaim following its festival premier. In the lead character of Mandrake, Gillies landed the role of a lifetime as an eerily icy yet riveting sociopath with a vengeance who demands unwavering attention every moment he is on screen.

Coming Home in the Dark could prove a career-changer for star Daniel Gillies, a Kiwi-Canadian TV team player from such series as ‘Virgin River’ and ‘The Vampire Diaries,’ here given the spotlight as an unflappable but queasily human screen psycho.

Working with strong actors capable of walking the knife edge between fear and moral revulsion, Ashcroft and editor Annie Collins maximize the psychological murk hidden between the lines, doing a remarkable job of sustaining extreme tension.

A genre exercise with some impressive bursts of film making and performance.

Expect to see more accolades like these after the film debuts to an international audience in late summer. We also expect Gillies to have a lot more demands on his time, so we were very fortunate for this opportunity to speak with the gifted, ‘break out’ star, who has worked tirelessly over two decades to earn this demanding title role. During our intimate chat, Gillies proves to be as insightful, erudite, conscientious, witty, and humble as he is talented.

You must be very proud of Coming Home in the Dark. How do you feel seeing all the praise after the Sundance premiere?

I feel very lucky to have participated in the film and to work with James Ashcroft. I waited a number of years before I did anything back home in New Zealand. I wanted it to be something special, and I suspected that this would be, from the moment I met James. And I just feel incredibly blessed to have an experience like this and for it to be well received. It’s enormously gratifying.

Did you have any apprehension about accepting the role?

There were definitely several people who said I probably shouldn’t do it. And I’m glad I didn’t listen and went with it because it frightened me. With casting and when I meet people who have seen me in The Vampire Diaries and The Originals, theyseem to think, “Oh, he does that.” But it’s just one thing. It’s unfortunate, but stereotyping is very real. And it’s pernicious, so I count my blessings.

The movie is relentlessly intense with a disturbing back story. How did you prepare to get into the mind of a psychopath?

How do you compare this experience from working on a television series?

I wouldn’t want to do this role four times a year and this is an advantage in playing someone like Mandrake for a movie. You can give everything. There’s no stamina that needs to be maintained. When you’re doing a television series 10 months of the year, it’s sort of like a costume, in a sense. You can adopt certain idiosyncrasies and you can fashion yourself in a way that you’re creating something of a facsimile. But when you’re doing a movie, the end is in sight. It’s worth the sacrifice because you know that you’re going to be saved by the light at the end of the tunnel.ght at the end of the tunnel.

You were born in Canada, raised in New Zealand, and are now in America. Do you identify with one place or culture more than another?

Los Angeles felt like home from the moment I got here. We can all adapt to wherever we have to be. And we can love multiple things.

How would you define a Kiwi?

We’re very friendly people. We’re very open people. We love the land; we love our guests. We’re a diverse country, we’re not just a Pacific island. But like any country, we have our issues. We have a dark side. It’s a very testosterone driven culture, though I think things might have changed as it’s been 20-something years.

Will your character in Virgin River return for the upcoming season?

Here’s what I’ll say, somewhat enigmatically: the good news about being the dead husband is that you can appear at any time. I’ll leave it at that.

How did you spend your time this past year and a half?

I painted for a little while, which I’ve done for many years, and I write every day. I started doing The Morning Pages from Julia Cameron and I’ve been meditating. But the most important thing is I got to spend a hell of a lot of time with my beautiful, perfect children. I had all this time where they might otherwise have been in school and daddy might have been away shooting under normal circumstances. And last but not least, I fell in love with someone. This amazing person who’s largely responsible for this beautiful transformation.

How would you define your personal style?

And let’s not forget, there’s another element, the ingredient of Covid-19 has really altered fashion – like wearing the kind of outfit that you wouldn’t be caught dead in publicly over 13 months ago. I’m not ashamed to say, though I can sense that I’ll be publicly castrated for saying this, the two Items of clothing that have really seen me through all this have been a couple of pairs of pants, including Lululemon.