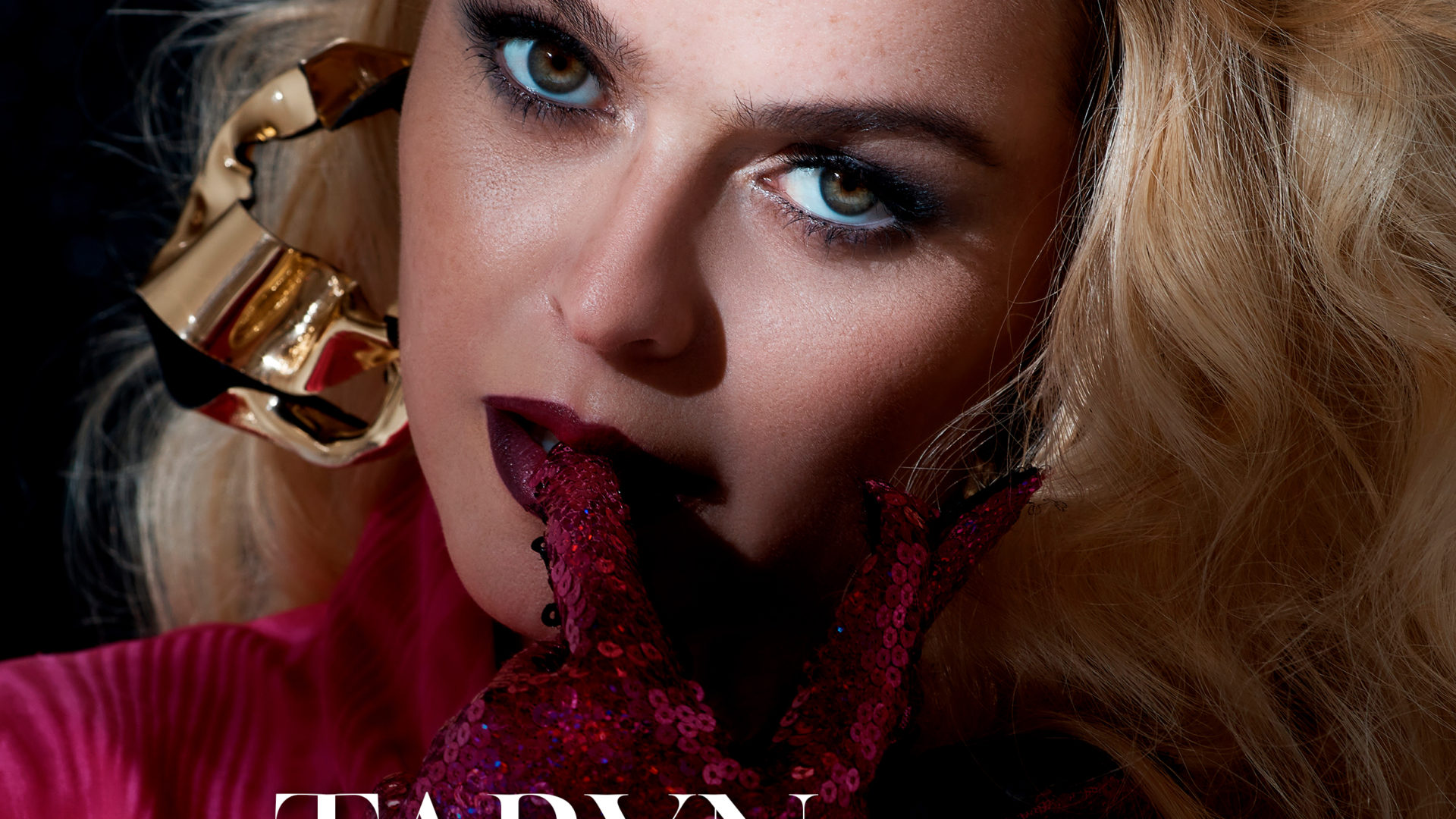 Why do people do bad things? The easy answer is that they are bad people. But, come on, have you ever done something that was not all that great? If you are human, you probably have. And why do you do that? It is most likely because you were in the psychological Red Zone. I sat down and had a conversation with Taryn Manning about being in the Red Zone, specifically related to her newest role as a “Karen” in the film Karen which hits theatres and digital September 3, and debuts on BET September 14.

With examples of horrific social injustices covered by the media, one may wonder, why make a movie about it? Manning was hoping to help not just raise awareness but expedite drastically needed change. As she shared with me, “The point was to illuminate something that needs to be brought to the forefront so we can start to truly change humanity.”

How can someone portray such a vile character? Manning responded, “The only way that I could play this character was by having my director and writer Coke Daniels as well as my costars Jasmin and Cory by my side, and that they knew that this is no depiction of who I am as a person.”

Manning also had to get into the mind of a “Karen.” And part of that was getting into the psychological Red Zone. What is the Red Zone? If you consider stress as going from 0 (none at all) to 10/10 (the most stressed you have ever been), the psychological Red Zone occurs when you are at a 7/10 or higher. And, in the Red Zone, your brain’s rational thinking is practically hijacked by the survival mechanisms in your brain. The result? In the Red Zone, we focus on the negative in ourselves and others. We go into survival mode of fight or flight. We tend to act in specific ways that are ultimately geared towards protecting ourselves, but in actuality, often are hurtful to others (and even ourselves).

In order to play the role of Karen, Taryn really needed to get her mindset into the Red Zone (high levels of stress when fear takes over rational thinking).

Being in the Red Zone was helpful to our ancestors, whose stressors may have been predatory animals. However, in modern society, the brain still acts as if stressors (people, experiences) are life-threatening, when, usually, they are not. And that is what often happens with Karens.

While, outwardly, someone of a different race is the source of stress for Karens, what is really going on is they feel threatened by anyone different from them. Going back to our ancestors, they tended to trust those similar to them (i.e., those in their community) but not those who were different. This may have been helpful in pre-historic times, but today is a recipe for the rampant racism that is so ingrained in our society.

Manning identified another trigger for the Karen she portrayed. While outwardly horrifically racist, inside, Karen is attracted to her neighbor. The inner turmoil that she experiences, according to Taryn, is one of the reasons why Karen acts out so fiercely.

There is much controversy surrounding the film, understandably given the nature of the topic. Here, we can see how being in the Red Zone can impact people’s behaviors, most notably cyberbullying. As Manning shared, some people “feel that it’s okay just to hit up my Instagram and put me down. They went after the way I was raised, or how they perceive I was raised, my upbringing, my looks.” That, of course, does not help create what our society truly needs, which is a culture of inclusion.

When I asked Manning what would surprise others about her, she shared that, while she has played some vile characters (such as Tiffany “Pennsatucky” Doggett in the Netflix original series Orange Is the New Black for which she received 3 SAG awards), she is not her characters. “If anybody ever took the time to get to know me, they would know that I’m on your side. I’m not the roles I play. These are characters are roles; it’s an art form, and it’s to craft to portray them, not who I actually am.” It made me think of Margaret Hamilton, who played the Wicked Witch of the West in The Wizard of Oz. In real life, she was often feared by children she did not know, despite being a kindergarten teacher who was described in her New York Times obituary as “a gentle, lively woman.”

Manning’s advice for Karen? “Karen needed to get out of the Red Zone. I think that if she could be looking outside of herself and if she had any type of a higher conscious level or a friend, perhaps who actually cared about her, she would be able to have the skill set to say, ‘This is just a bad moment, it’s not really about him or them, this is just my stuff.’” This causes Karen to “spiral down the rabbit hole, feeling negative and then everything’s negative.” Another factor Manning identified, “I also think somebody like this is a control freak, and when our whole world is crumbling around us, that puts us even more in the Red Zone.” Grievously, Karen’s attempt to have control resulted in egregious acts of racism.

Playing such a role was, understandingly, stressful for Manning. “To be honest and candid with you, portraying this character put me into the Red Zone a lot. My threshold for stress, it almost got too high.”

How did she deal with her stress? One way was to spend time with friends.

When not on set, Manning’s get-out-of-the-Red-Zone tool kit includes getting sleep, being outside watering her plants, enjoying the desert and spending time with loved ones (including her two rescue dogs and her cats).

So, what is Manning’s ultimate goal in life? “I heard a quote that said, ‘Leave somebody better than you found them.’ That blew my mind. It’s like, Yes, make sure that you’ve made an impact in a better way.” Manning is hoping her part in Karen will help make much-needed positive and sustained change in the world.