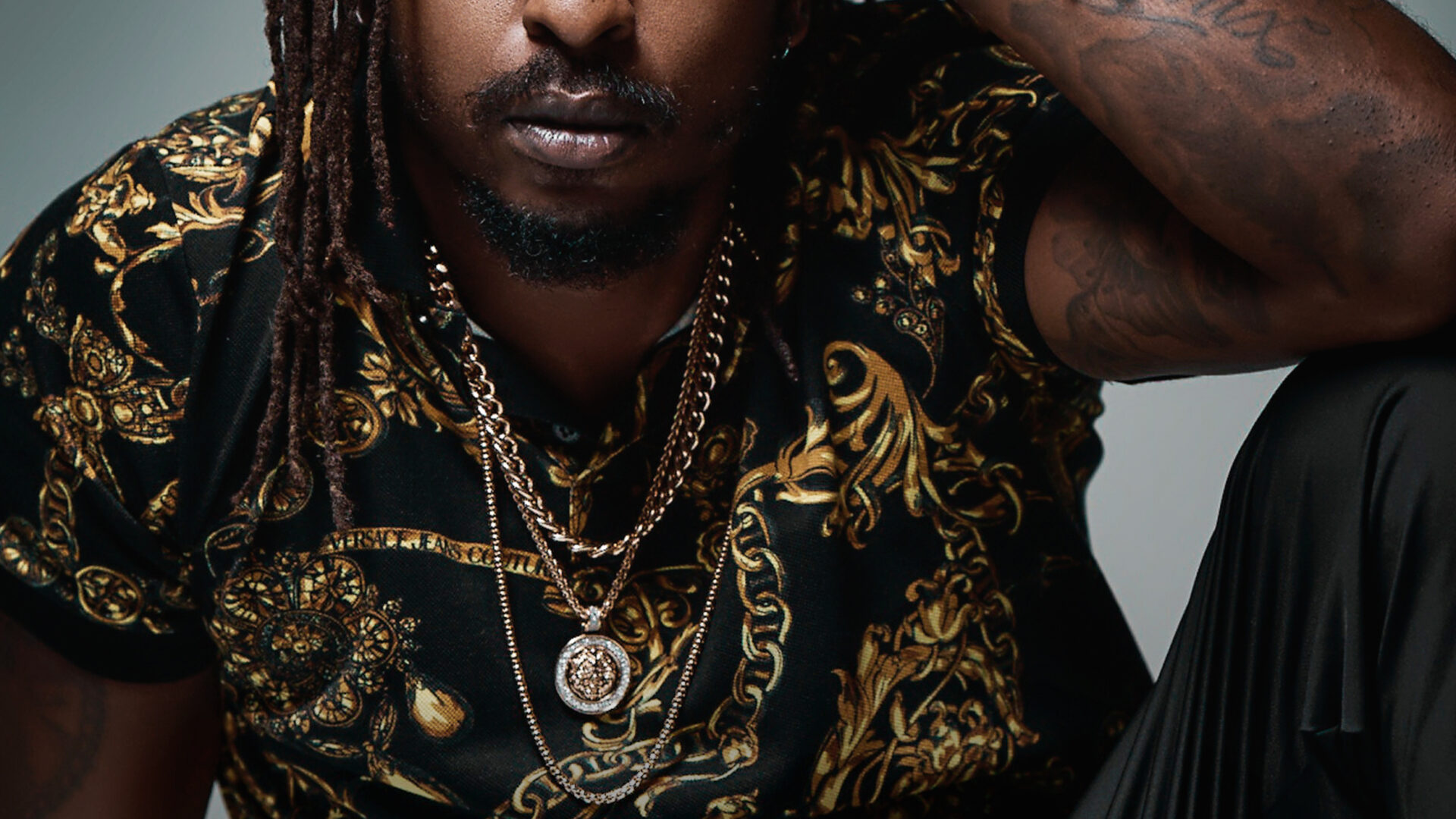 Buzzin by Shwayze became one of the most famous tracks released in 2008 with over 1 million followers on Spotify, and views. This, of course, barely scratches the surface of all the accolades he received over the years.

Aaron Smith, a.k.a Shwayze’s melodic tunes carry the themes of summer, his sound is distinctly unique– combining rap, vocals, and rock ballads in an intuitively unique manner that makes him one of the best artists to check out.

With the whole year coming to an end– Shwayze dropped an album called Surf Trap with stand out singles, including “Hate Me” and “Stuck” with long time collaborator Cisco Adler.

This time around, he’s taking a different approach and will be dropping a new single each month, giving fans a teaser of his new sound which takes inspiration from a collective of artists that he looks up to such as The Red Hot Chili Peppers, NERD, Bob Marley, Stevie Wonder, OutKast, The  Police, 2Pac, and Lenny Kravitz.  The latest one coming out this month for Feb 2022  is the single “Too Late” featuring Dirty Heads,  an American reggae-rock band from Huntington Beach, California known for their 2008 single, Any Port In a Storm.

Here at Mr Warburton Magazine, we sit down with Shwayze as we talk about where he got his name from, how he keeps going creatively, and his thoughts on music in the metaverse.

How did you come up with the name Shwayze?

My real name is Aaron Smith, that’s going to surprise a lot of people, but yes – that is me. When I started making music, I had different rap names and most of them weren’t as good. When I partnered up with my producer Cisco, we had this one brainstorming session together during that time, Roadhouse with Patrick Swayze was on the night before, it may have secretly inspired us.

Do you remember the first song you made?

I actually do; it was a song called Malibu, which I made when I was in 6th or 7th grade. The lyrics were talking about growing up as a black kid in Malibu, Southern California. The next one was one of the first legitimate tracks I did as I got into making music with Cisco, which was a song called “18”.

After that, we made Buzzin’, which was the fourth song he and I made during that entire composition period.

How have you evolved since you first came on the scene in 2008?

It has been a minute since I first came on the scene. Before that, I was dropping singles on Myspace. The more I got used to it, I got confident and that translated to faith in what I make, because initially when I was making songs there wasn’t much thought behind it. I just wanted my friends to laugh and girls to dance to it.

But I wasn’t thinking on a global scale, you know?  For me, it was about doing what I love. If people appreciated the music I made and played it at parties then that was enough for me.

Who are your musical influences? How have they impacted the way you make your sound?

The Red Hot Chili Peppers, Bob Marley, my grandmother raised me on Motown! Growing up as one of the only black kids in my town, Pharrell was a huge inspiration to me musically and stylistically.

Would you also say that you’re inspired by yourself too?

Am I inspired by myself? That’s a good question. Yeah, I would say so.  Sometimes an earlier version of myself inspires me, I’ll go and listen to old music of mine to catch a vibe. The only time I do that is when I’m working on a new project. I feel kinda cheesy bumping my own stuff unless it’s brand new.

Going through the whole process as a creative like how do you keep that going?

Everyone has their own experiences and that’s always valued in a lot of ways. At least that’s what I think. Creativity is an aspect of mine that I realized I should not be putting too much pressure on, even if it is my livelihood. I don’t like to rush the process.

If I can’t make something I feel 100% about, then I have to put it down, take a breather and pick it back up when I am ready.  Because of the pandemic, I recorded this album mostly Alone.

My executive producer, Nick Bailey, and I sent tracks back and forth until we were happy with what we made. I’m really excited about this album. I just dropped my first single “Too Late” featuring Jared Watson of the Dirty Heads. And I’ll be dropping 3 or 4 more singles before the late June Album Relase!

If you were to give out some sage words of advice for upcoming artists who are hoping to break into the scene what would they be and why?

Make sure you’re doing it for the right reasons and because you love it. It’s easy to get good at something. You can take the losses a little bit easier because at the end of the day it’s your passion… it’s what you live for. I haven’t had a song on the radio in 10+ yrs, but I’m still out here making new music every year, playin’ shows everywhere you can think of, because I love this shit.. and because I can honestly say I have the best fans in the world who have stuck with me all this time. I can’t wait to make them proud with this new album.