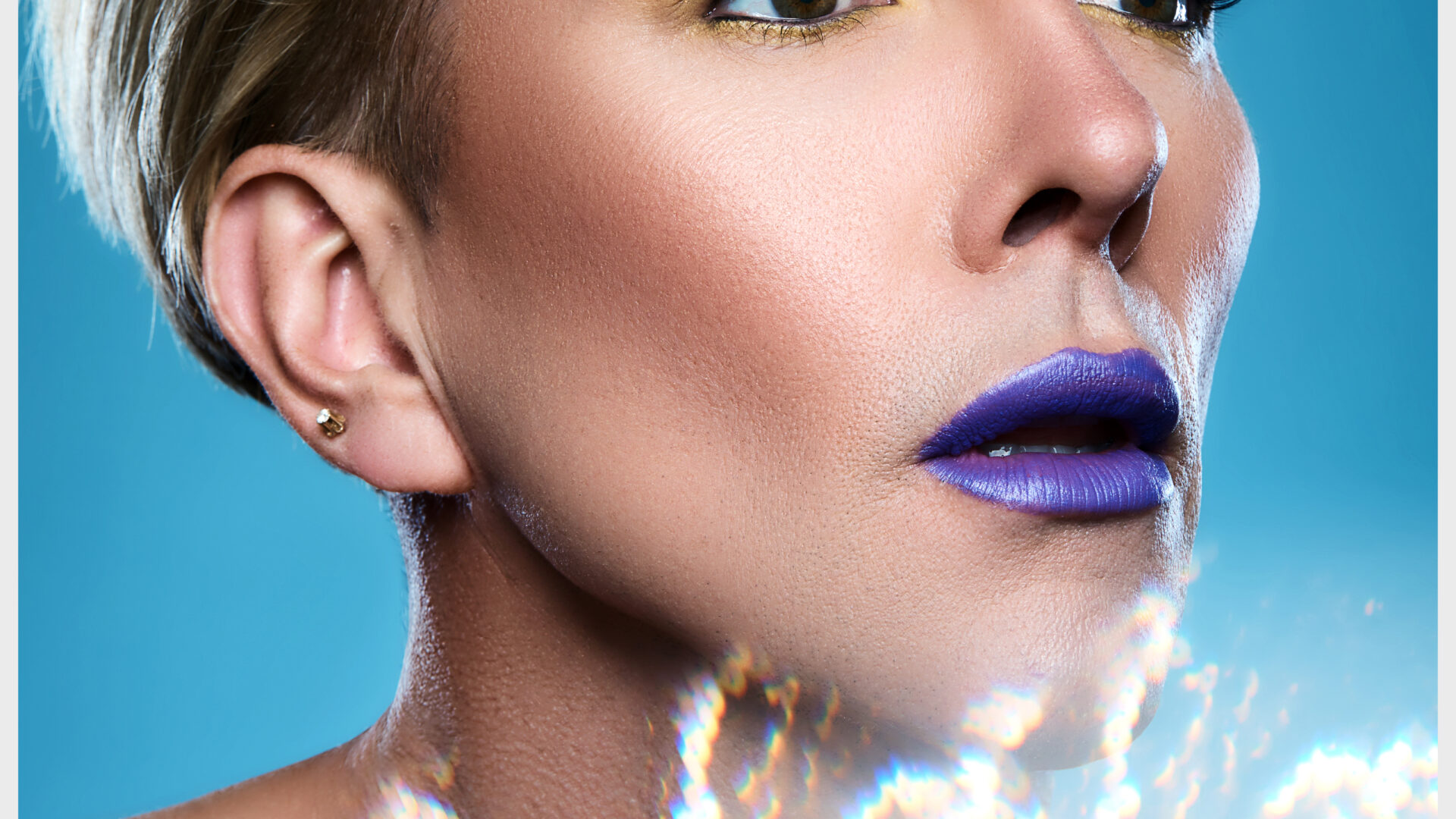 As we reflect on the end of Pride month, it’s clear that Derek Warburton is an example of how far we have come with supporting the LGBTQ+ community. Mercilessly teased for his sexuality and as a cheerleader in high school, Derek is now cheered for who he is.

This support was evident by the overwhelming success of the launch of his new makeup collection Derek Fabulous for FACE Stockholm. It became an instant Hollywood hit! Celebrities, tastemakers, and even royalty are raving about the Derek Fabulous Pride Collection.

Understanding the difficulties that LGBTQ+ youth face, Derek decided to donate all proceeds from the collection to GLSEN, an organization started by educators to provide needed support to LGBTQ+ students in schools across America, something we need now more than ever!

For the final night of Pride Month, one of Hollywood’s most beloved allies Sutton Stracke from the Real Housewives of Beverly Hills, hosted a Pride party at her exclusive boutique in the heart of West Hollywood. Her bevy of supporters joined the celebration with a rainbow of balloons and cocktails on the patio. GBK Brand Bar at the LA Peer Hotel celebrating the collection’s placement at the renowned celebrity gift suite with the owner, Gavin Keilly, and other renowned guests present.

Dj Lina was spinning tunes while the Derek Fabulous makeup artists adorned the guests with the Pride collection palate of colors. Actress Joely Fisher and Queer Eye for the Straight Guy alum Jai Rodriguez had their moment in the makeup chair getting glammed with the specially formulated glitter and eyeshadow palettes while chatting it up with Derek Warburton about his new film, Bros, which hits theaters this fall, directed by Judd Apatow.

For more on the Derek Fabulous Collection: